I listened to City of Girls by Elizabeth Gilbert on Audible this week. I thought it was absolutely wonderful and I enjoyed every bit of it, so much so, I didn’t want it to end. It’s been the best thing I’ve read (well, in this case, listened to) in a very long time. 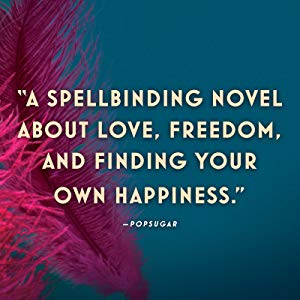 If you’re looking for some complete escapism from our modern world, City of Girls will take you back to 1940s New York, to the wild world of theatre and show girls and the fascinating life story of one Vivienne Morris. 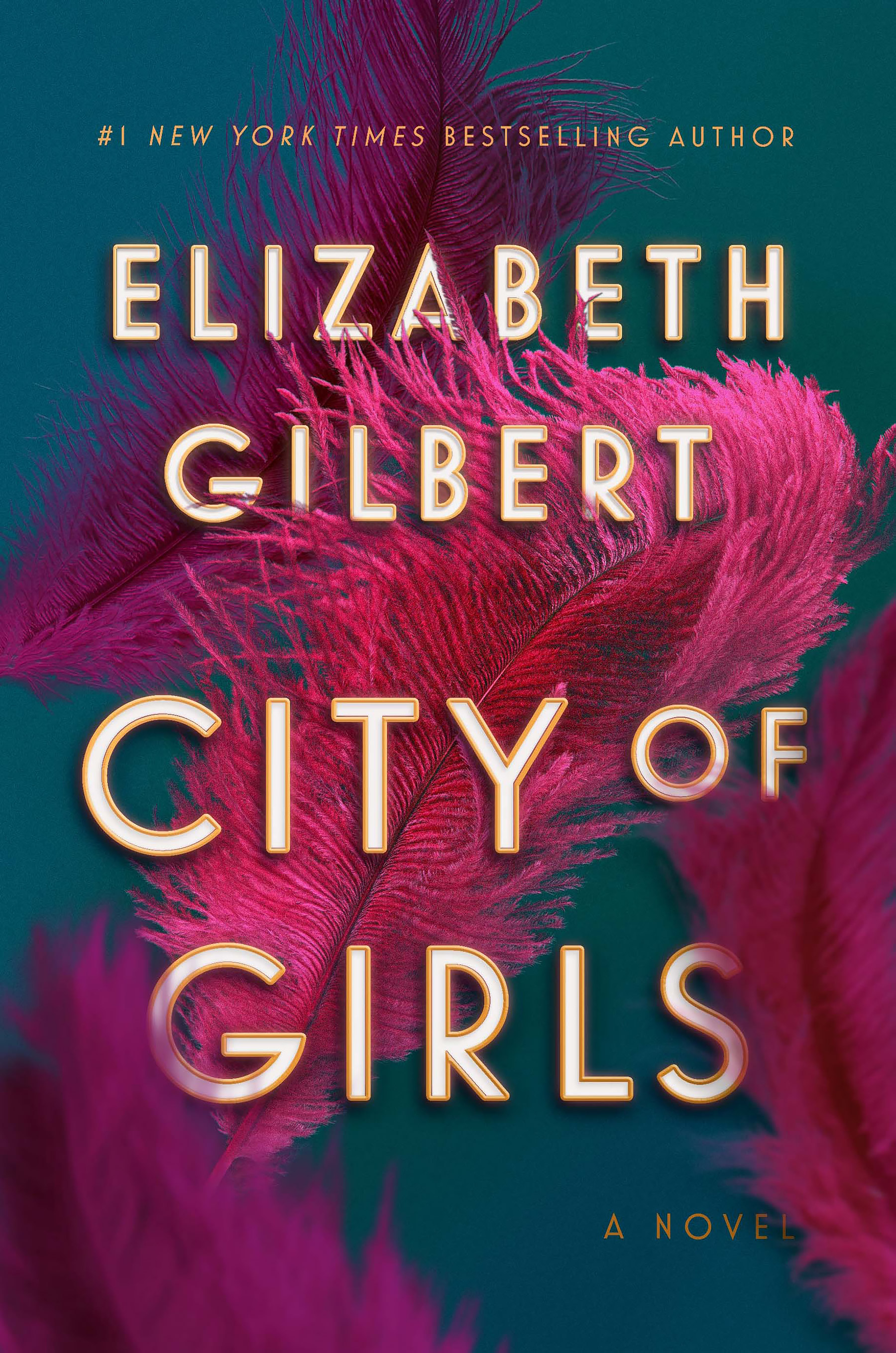 Here is the official write-up of the book on Amazon.co.uk:

Beloved author Elizabeth Gilbert returns to fiction with a unique love story set in the New York City theater world during the 1940s. Told from the perspective of an older woman as she looks back on her youth with both pleasure and regret (but mostly pleasure), City of Girls explores themes of female sexuality and promiscuity, as well as the idiosyncrasies of true love.

In 1940, nineteen-year-old Vivian Morris has just been kicked out of Vassar College, owing to her lackluster freshman-year performance. Her affluent parents send her to Manhattan to live with her Aunt Peg, who owns a flamboyant, crumbling midtown theater called the Lily Playhouse. There Vivian is introduced to an entire cosmos of unconventional and charismatic characters, from the fun-chasing showgirls to a sexy male actor, a grand-dame actress, a lady-killer writer, and no-nonsense stage manager. But when Vivian makes a personal mistake that results in professional scandal, it turns her new world upside down in ways that it will take her years to fully understand. Ultimately, though, it leads her to a new understanding of the kind of life she craves – and the kind of freedom it takes to pursue it. It will also lead to the love of her life, a love that stands out from all the rest.

Now eighty-nine years old and telling her story at last, Vivian recalls how the events of those years altered the course of her life – and the gusto and autonomy with which she approached it. “At some point in a woman’s life, she just gets tired of being ashamed all the time,” she muses. “After that, she is free to become whoever she truly is.” Written with a powerful wisdom about human desire and connection, City of Girls is a love story like no other.

I loved the wonderful, detailed writing of life in New York City all those years ago. I found the story was created so vivid in my mind, it was as though I was watching a glittering Hollywood blockbuster film unfold. The Audible version of the book is read by American theatre actress Blair Brown, and boy, does she bring the book to life in such an incredible way. I think City of Girls is a real masterpiece and I’d highly recommend it if you like the sound of the synopsis above.