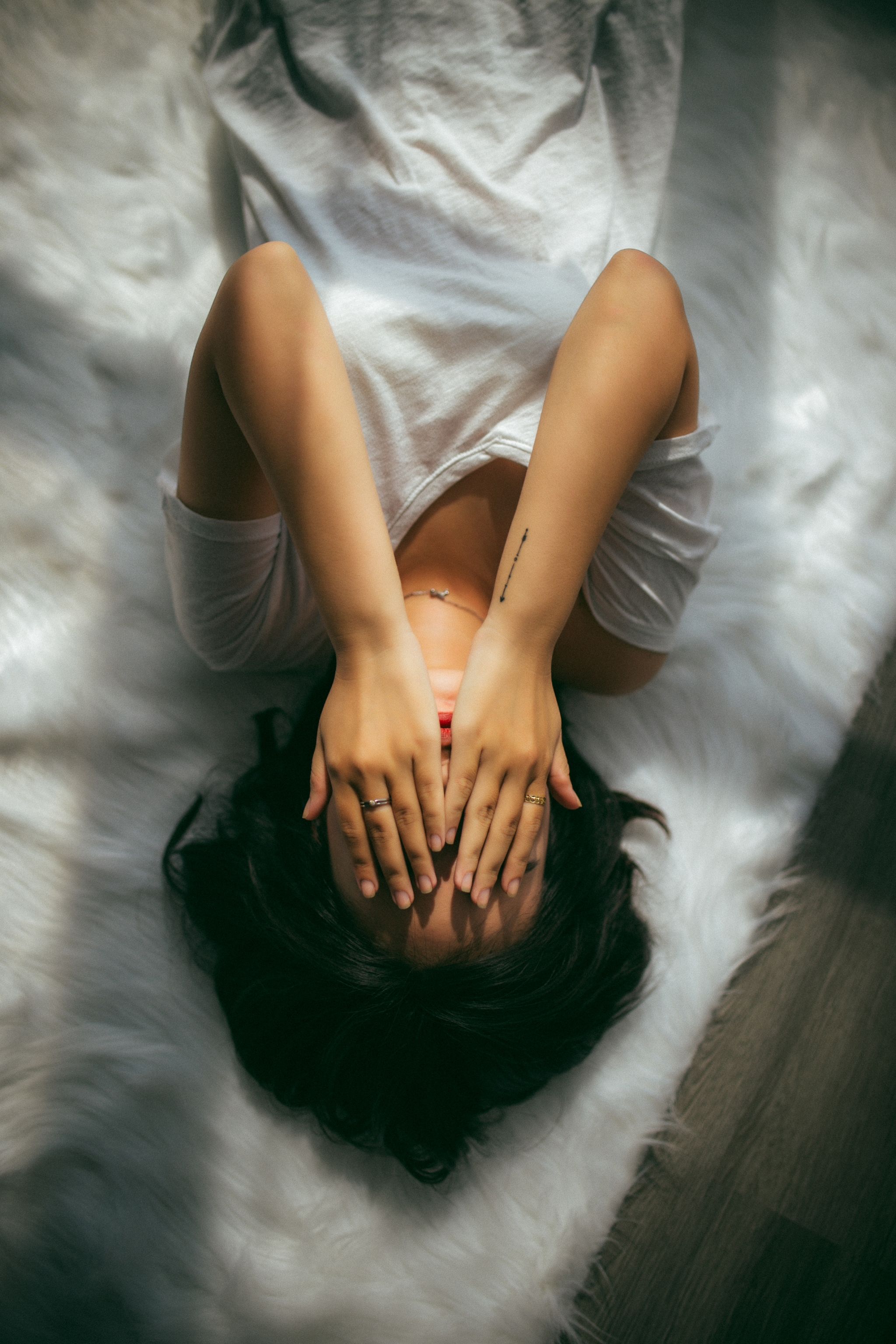 Being back in hospital brought up a lot of feelings I thought I was starting to move past. Worry, fear, anxiety, frustration, anger. “What if it’s back, what if the swelling in your arm isn’t just cellulitis?”, whispered the voice of anxiety in my mind. My rational brain knew I had cellulitis, but still, “What if?”, the voice said.

However one of the biggest emotions that came rushing back in was guilt and this got me thinking about cancer and guilt in general.

When I went to my local on-call doctor about the pain in my ‘good’ arm, she sent me to A&E. She told me that normally she would just send me home on oral antibiotics but because of my history I was a ‘special case’ and I felt guilty for being a ‘special case’. Guilt that here I was back in hospital, leaving my children with no explanation, my husband having to pick up the slack, my parents worried. Guilt that I had brought all of this into our lives. Guilt that it was still very much a part of our lives in so many ways.

When I was diagnosed with cancer, my first concern was would my daughter also be, eventually. Would she now have a higher risk of developing breast cancer? I felt guilty that I may have passed on an increased chance of her someday hearing the same words I was hearing. I felt guilty when I saw the worry on my Mum and Dad’s faces. I felt guilty when my little boy cried and said ‘I don’t want you to go Mammy’ the day before one of my hospital appointments.

As I progressed through treatment, I was wracked with guilt when I could not lift my toddler because of my wound infection. It ate me up inside that I could not do everything that I had previously done for my children. When my little girl had chickenpox, I could not look after her because we were so concerned I’d have more delays in chemo. There were a lot of tears that week, mainly mine. 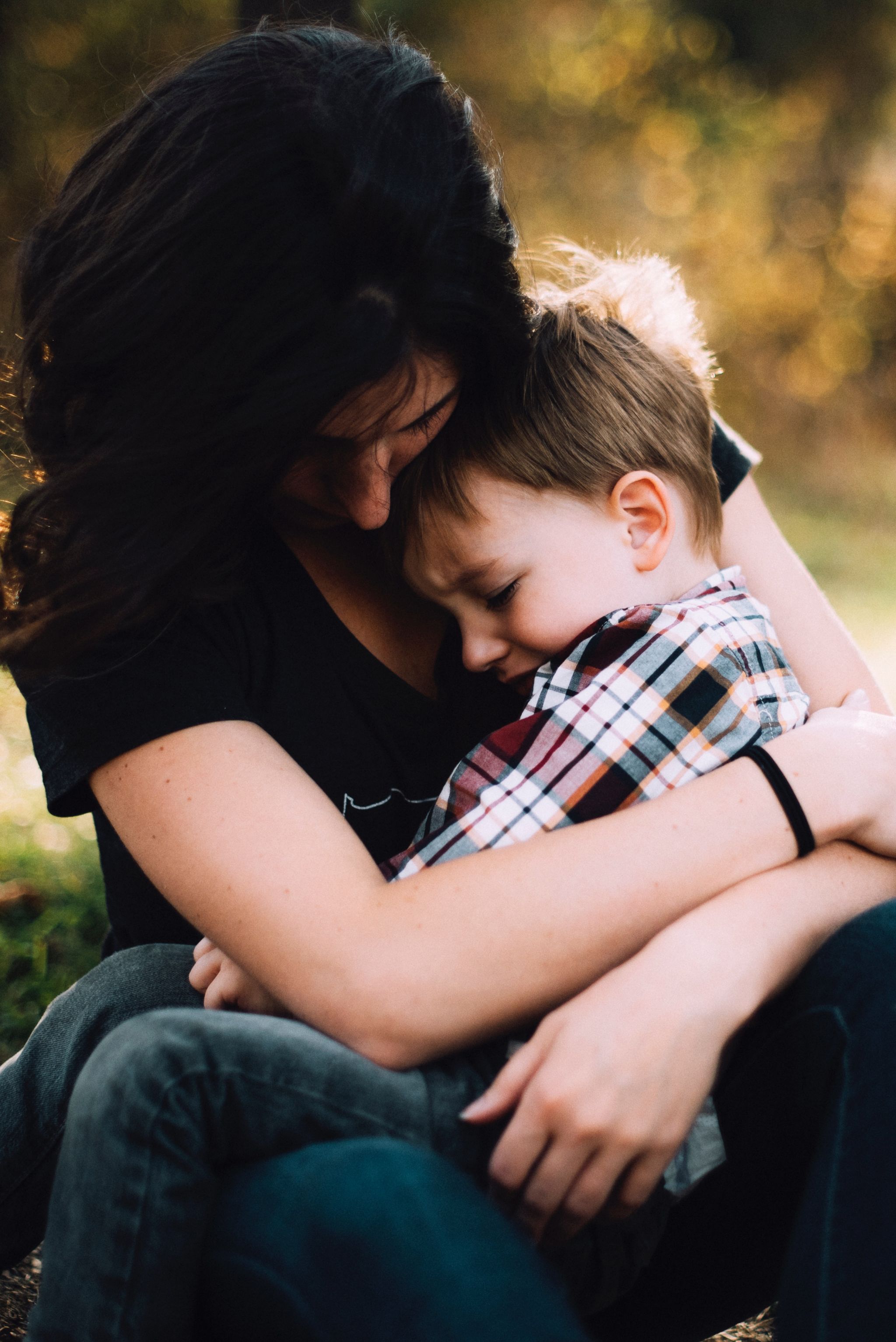 Guilt, the gnawing feeling in the pit of my stomach, that for me was my constant companion through treatment. I felt guilt when I wondered what had caused my cancer. Had I had one to many vodkas in my 20’s, eaten too much junk food, not exercised enough?

Guilt when I thought about my delayed diagnosis. Was it my fault, should I have pushed harder and insisted on scans earlier? Would my prognosis have been better?

I felt guilt when I looked at my husband who was continuing to work and also taking on so much of the childcare that had previously been my role. I felt guilt that while his friends’ lives carried on as normal, he had a sick wife to deal with. Guilt when my son asked if I would be better by Christmas. Guilt that I had brought this fear and worry into their lives.

Then I finished treatment. It was all over. Let’s get back to normal, right? Except what is normal now? My normal has changed so much. I get tired more easily. I have stiffness in my joints that wasn’t there before. If I get a headache, I hear the voice in my head whisper ‘Ooh, it’s in your brain’. I feel guilty if I complain too much or don’t always put a brave face on things because what do I have to complain about, right? I survived when so many others don’t, when so many others are facing recurrences and dealing with the realities of advanced cancer. I survived and often I feel guilt when I find myself feeling sorry for myself because my back aches or I now have lymphoedema. Survivor guilt. Another part of the cancer journey for many people.

When I say I feel guilty, my husband asks me what I would do if our roles were reversed. He’s right of course, I would do as much as possible to support him or indeed anyone I cared about. When he asks would I blame him if he got sick, I say of course not. Because I wouldn’t, would anyone?

So the rational part of my brain knows that this guilt I feel is my emotion, my reaction. No one expects me to feel this way. Fear, worry, anger, frustration: these are emotions people expect a cancer patient to feel, but guilt, I’m not so sure. Yet, feelings of guilt are part of the journey for so many of us.

Over the last few days I’ve started to think more about how to process these feelings of guilt. I have attended CBT therapy and have developed tools for catching and changing negative thoughts. Yet this did not help me with my ‘cancer guilt’. 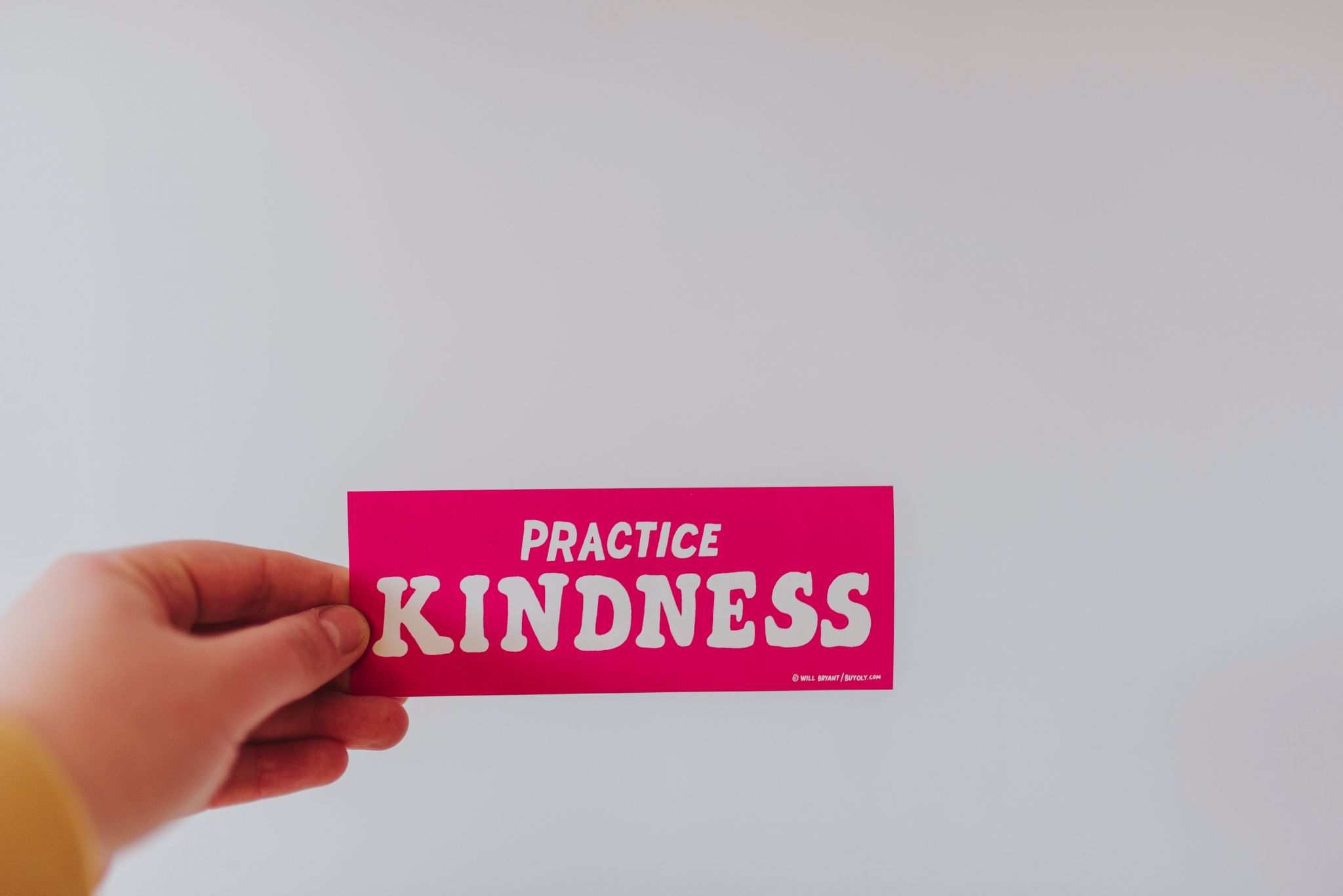 Recently I attended a class where we did an exercise in self-compassion and emotion-focused therapy (EFT). With self-compassion, we give ourselves the same kindness and care we’d give to a good friend. I found this really helped and I left the class feeling lighter.

I have now started telling myself it’s ok to feel tired as a result of treatment. If I feel guilty because I’m too tired to stay up and watch a movie or I need to lie down for a half hour, I repeat the compassion exercise we learned in class that night and it actually helps. So is compassion the way forward for me? I hope so. Now, I try to use a more compassionate inner voice, often saying what I would say to a close friend if our roles were reversed.

Do I still feel guilty? Yes, I do. It’s a strong emotion and early days for me in trying to process it. Will I ever be guilt-free? To be honest I’m not sure, but I’m hoping that in being kinder to myself it’s impact will lessen.

Does anyone else experience ‘cancer guilt’? How do you tackle it?

You can read more about Natasha’s breast cancer journey in this post.