Ladies and Gentlemen, did you see the launch of a new product called Naked Bacon last week?! 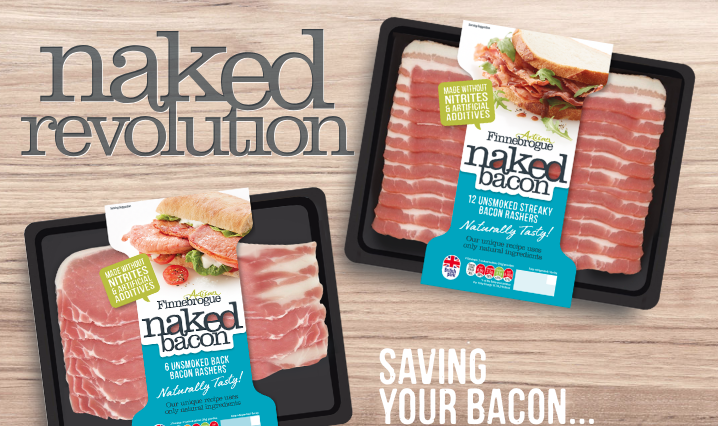 I shared it on the Happy Magazine Facebook page when I spotted it first but I’ve been thinking, this is so important for those bacon-lovers out there that I would share it as a daily post as well.

You see, I don’t know about you, but bacon and ham have been strictly off my anti-cancer diet since I heard that their commonly-used preservative, nitrites, is now known to be a cancer-causing food additive. The World Health Organisation (WHO) has classified bacon cured with nitrites as as dangerous as asbestos and smoking, as nitrites produce carcinogenic nitrosamines when ingested. 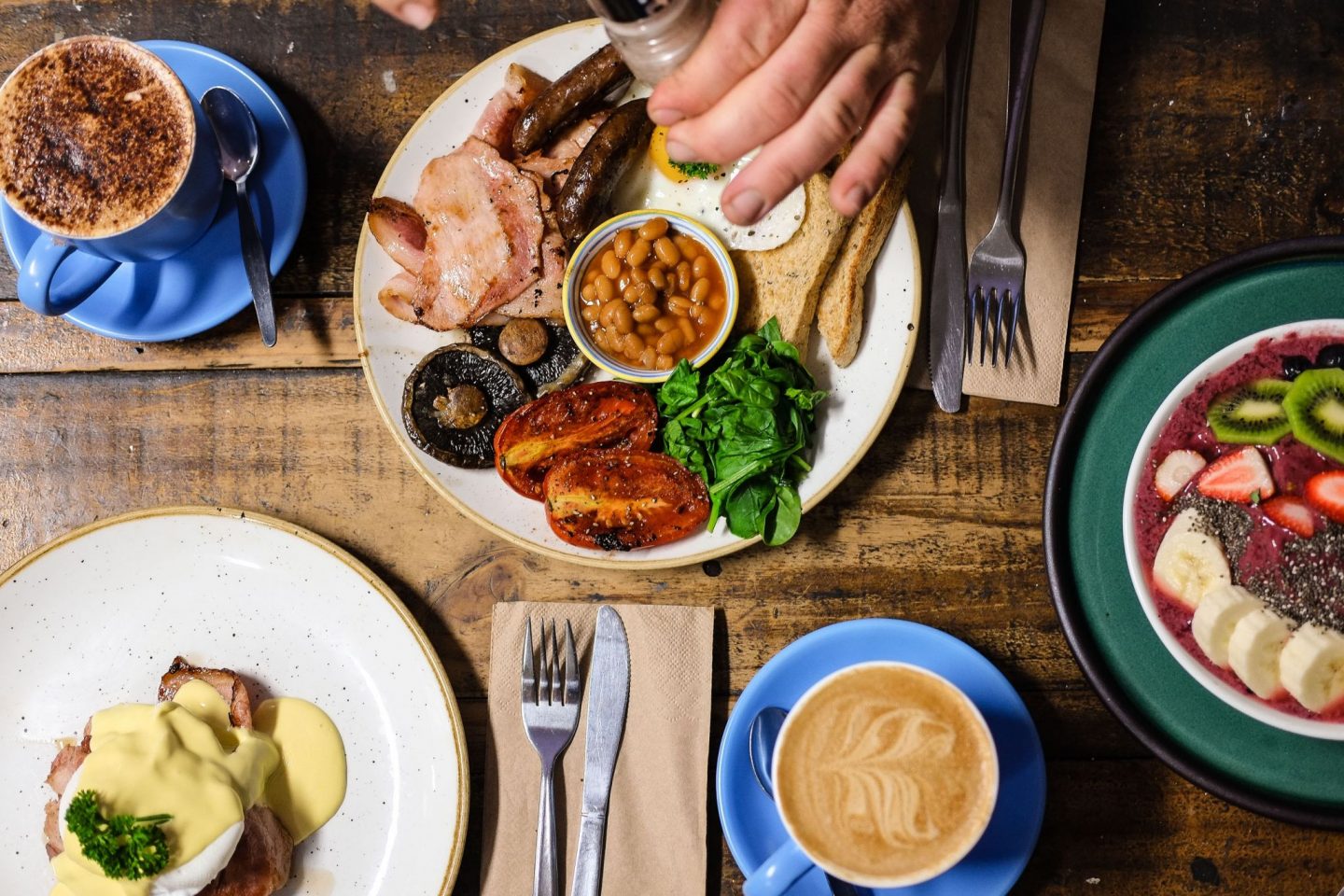 But. I, as much as the next girl, love a rasher of bacon from time to time or a good ol’ fashioned ham roll.

So, a Northern Ireland company by the name of Finnebrogue’s has developed a great-tasting bacon and a sliced ham that do not contain nitrites, and I can’t wait to try them both. The Naked Bacon is now widely available in most Tesco stores here in the Republic but the Naked Ham doesn’t seem to have made it just yet. On their website the Finnebrogue’s team say to ask your local store for the products if you’d like to be able to buy them, and they’ll then get them here.

Finnebrogue, based in Downpatrick, worked with a Spanish chemist to develop a new way of flavouring bacon without nitrites. The technology has been used to make continental-style hams in France for over a year but this is the first time it has been made available to Irish consumers.

The ingredients of the Naked Bacon are listed as:

While this doesn’t mean I’ll be eating bacon or ham all the time now, it does mean that the occasional bacon/ham treat can be enjoyed without the nitrite risk – and that, I do love.

Would you give these products a try?

To find out more, visit the Finnebrogue’s Naked website here.