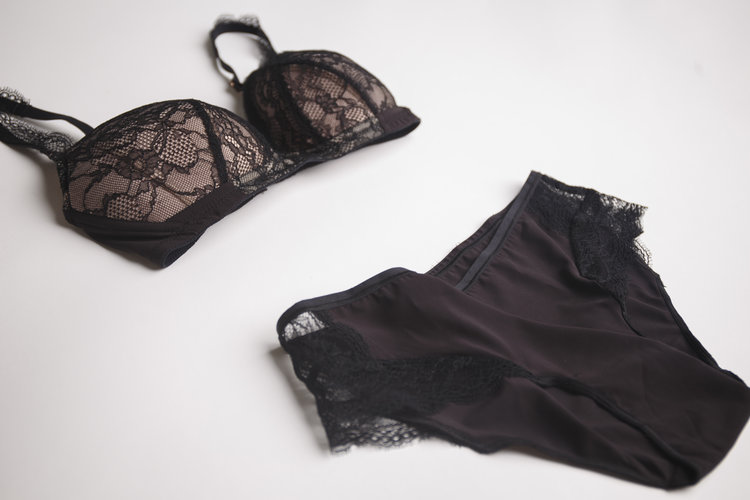 I came across millie lingerie on Twitter yesterday. millie lingerie started out as a Kickstarter project by UK founder and breast cancer survivor Sue Pringle to create a bra for after breast cancer. The project was successfully funded to develop a prototype design and they are now currently working on raising investment finance to fund the manufacture of their first bra – the millie bra. They are also in the process of designing a launch collection which they are hopeful to launch in 2019.

Sue was diagnosed with breast cancer at the age of 40, undergoing a mastectomy and reconstruction after two inconclusive lumpectomies, and a further lumpectomy 10 years later, following a recurrence on the same side.

Sue, like thousands of other women, soon realised how difficult it was to find a bra (any bra) after her last surgery, because she needed to wear a breast prosthesis, and experienced permanently sensitive scar tissue. Sue just wasn’t satisfied with her choices, and decided to turn her grump into a business.

Sue is a mother of two wonderful girls, now fully grown. She’s had a long, successful career in product development and marketing, with retailers including Clarks, Boots and Interflora. She led the team that launched luxury cosmetics and fragrance at Boots, where her boss once asked: “If you can get this passionate about a lipstick Sue, imagine what you could achieve if you really gave a damn?”

If you are interested in the millie bra, you can pre-order one for yourself through the millie lingerie website. Here’s their video which explains it all.