Guys, have you all seen or heard about the US’s Environmental Working Group (EWG)’s Dirty Dozen™ and Clean Fifteen™ Lists? 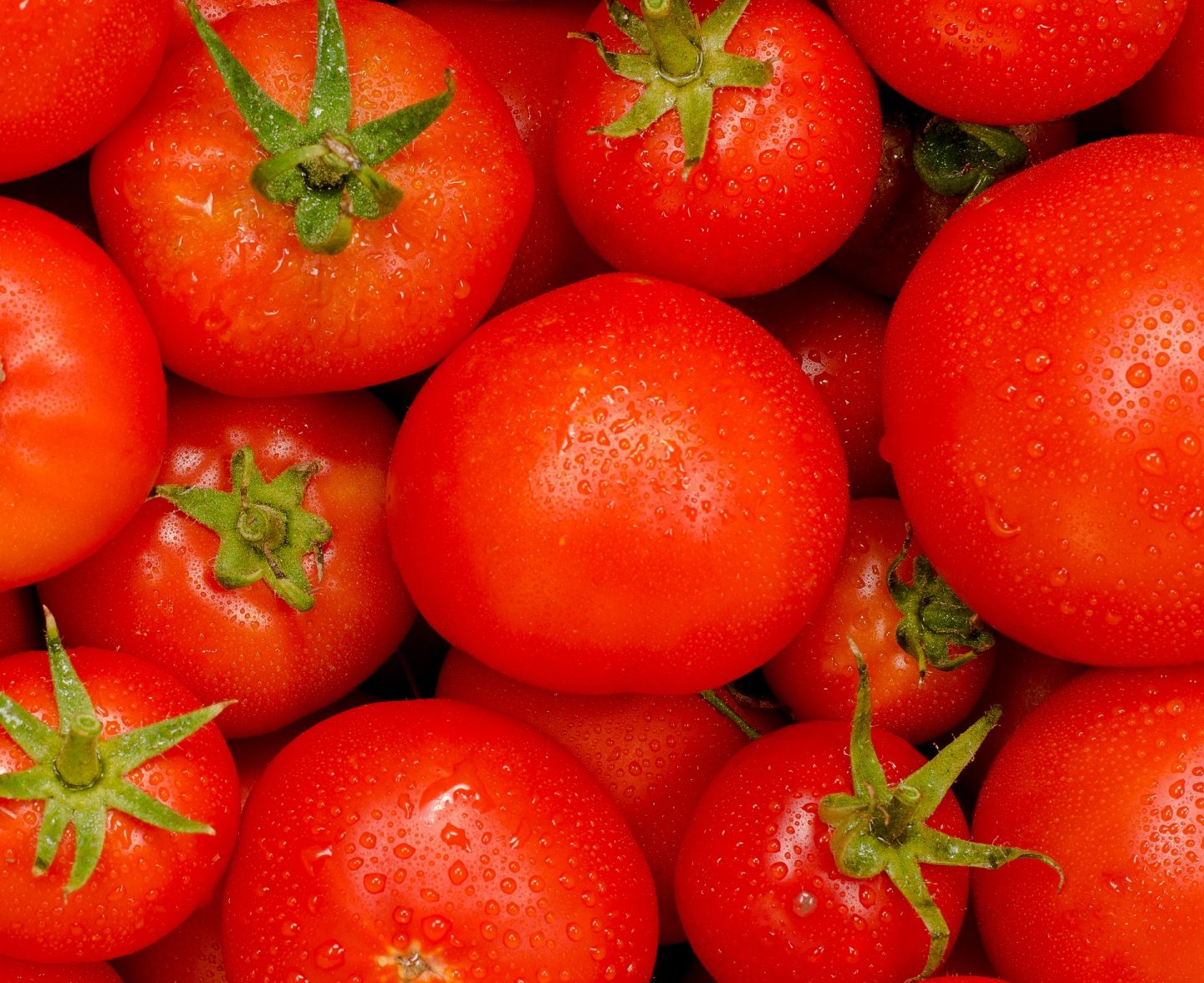 The EWG’s Shopper’s Guide to Pesticides in Produce™, updated every year since 2004, ranks pesticide contamination of 47 popular fruits and vegetables in the US. The guide is based on results of more than 38,800 samples of produce tested by the U.S. Department of Agriculture and Food and Drug Administration. It is important to note that the samples are tested for pesticides after they have been prepared to be eaten. This means the produce is thoroughly washed and, when applicable, peeled. After these preparations, pesticide residues are still detected on many of the fruits and veggies.

The idea of the EWG’s Shopper’s Guide is to help consumers make the best choices for their families and reduce their exposures to toxic pesticides.

While the Dirty Dozen™ and Clean Fifteen™ lists are based on tests of produce sold in the US, we can use them as a broad basis for our own fruit and veg shopping choices here in Ireland.

Here’s a quick explainer video about the EWG’s Guide:

HIGHLIGHTS OF THE DIRTY DOZEN™ FOR 2018 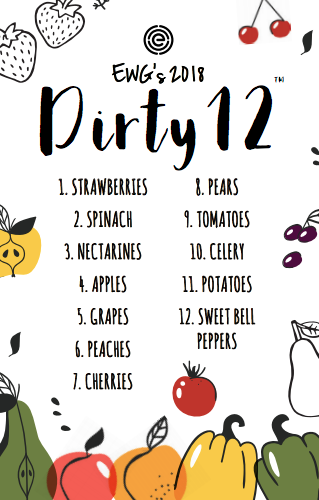 Each of these foods tested positive for a number of different pesticide residues and contained higher concentrations of pesticides than other produce. 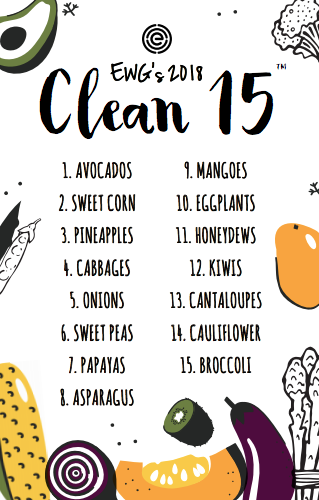 See the full list of fruits and vegetables with pesticide residue data.