Joy of Joyful Antidotes is back with us today with her latest book review – The Husband’s Secret by Liane Moriarty. 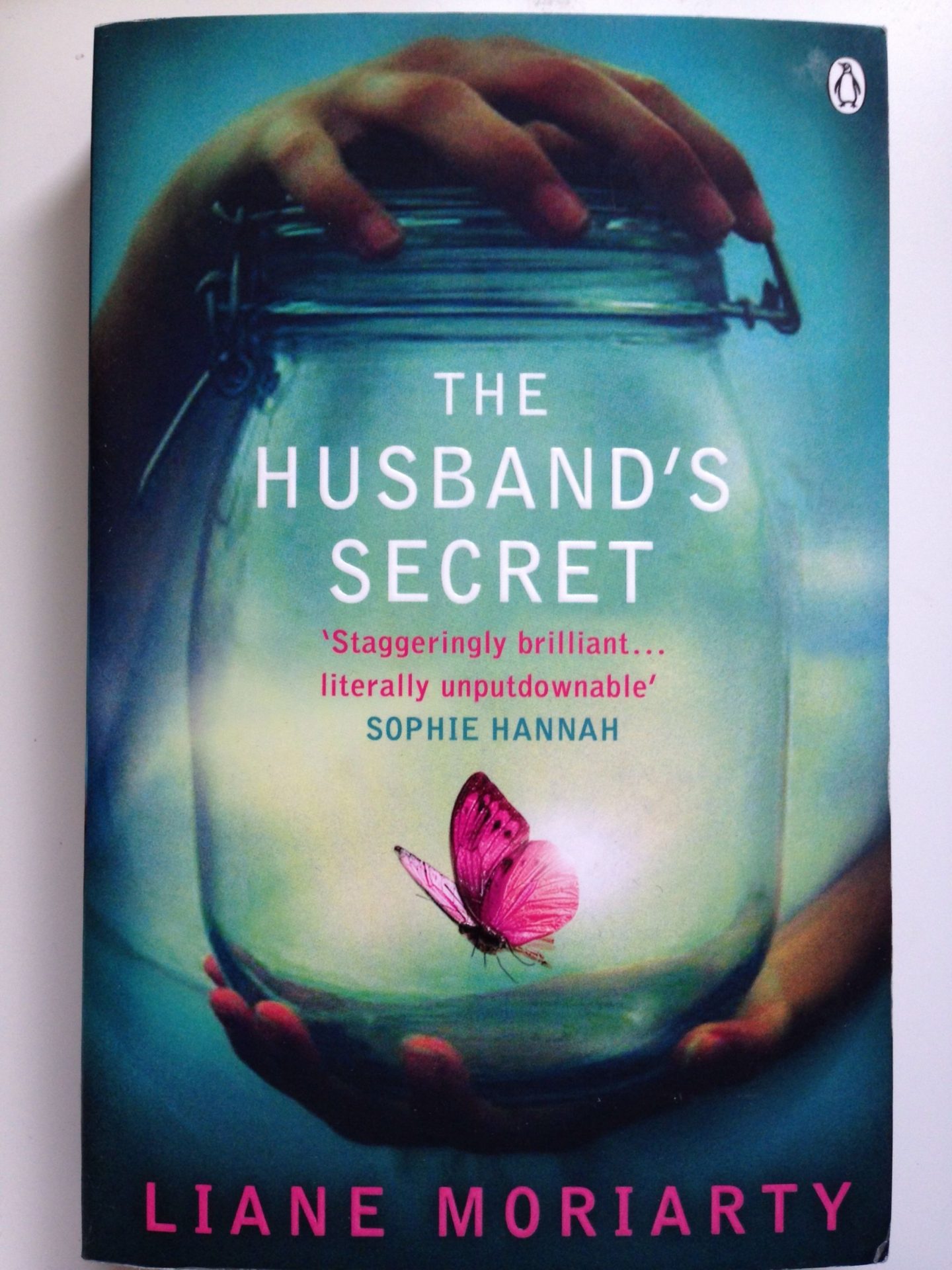 Do you know when you meet an author for the first time and you automatically know you are going to be friends? That is exactly how I felt with Liane Moriarty. Let me tell you why.

The Husband’s Secret by Liana Moriarty is based around a letter John Paul Fitzpatrick wrote to his wife Cecilia – with the intention that she read it only after he has died. Unfortunately, pillar of the community Cecilia unexpectedly finds the letter and its contents change not only hers but Rachel and Tess’ lives forever.

I was initially surprised on opening this book that it was told from the viewpoint of three people (Cecelia, Rachel and Tess) and not just one (Cecelia) as I had imagined. Being caught off-guard like that confused me at the beginning but at the same time, I was already looking forward to seeing how the three stories intertwined. It all became clear from page 65 onwards and The Husband’s Secret really began to kick off for me.

I would say the first half of the book is more about the characters rather than the secret contained within John Paul’s letter. The author keeps it interesting though and doesn’t include any unnecessary information. Actually, I don’t think the conclusion would have had as much of an impact as it did if I hadn’t got a real understanding of the characters from the offset. Additionally, the events of this book play out over the course of a week. So much happens in these seven days that the author doesn’t have time to dawdle over minor character details, which ultimately means the reader isn’t bored. Nowhere near, in fact.

This was a really great book for me but I already knew that less than one-third of the way in. Still, I wasn’t prepared for the last three pages of this book. These three pages were so interesting they completely changed my viewpoint and escalated my feeling of The Husband’s Secret from love to absolutely adore. If that claim doesn’t rope you in to buying a copy, I don’t know what will!

This is a book filled not only with secrets but with lessons in karma and an internal struggle with how easily you would forgive the mistakes made by the characters in this book. I really cannot wait to pick up another book from Liane Moriarty. If you have any suggestions on what I should choose next, leave a comment below.

This post first appeared on Joyful Antidotes. It has been re-published here with permission.

Joy is an Irish girl living in Berlin, a full-time content marketer and an almost full-time blogger. She started her blog Joyful Antidotes in 2011 after completing an internship on the news team of an NGO. It was at that point that she decided she would dedicate most of her energy to a career in writing, whether it be through or blog or as an employee at a company. Over the years her blog has grown from a digital diary of her life in Berlin to a forum for book reviews.