Elfreda McGowan is back with us today with a post all about looking after your nails during and after chemotherapy. Chemo can take a heavy toll on your nails – here’s what to do to keep yours looking their best. 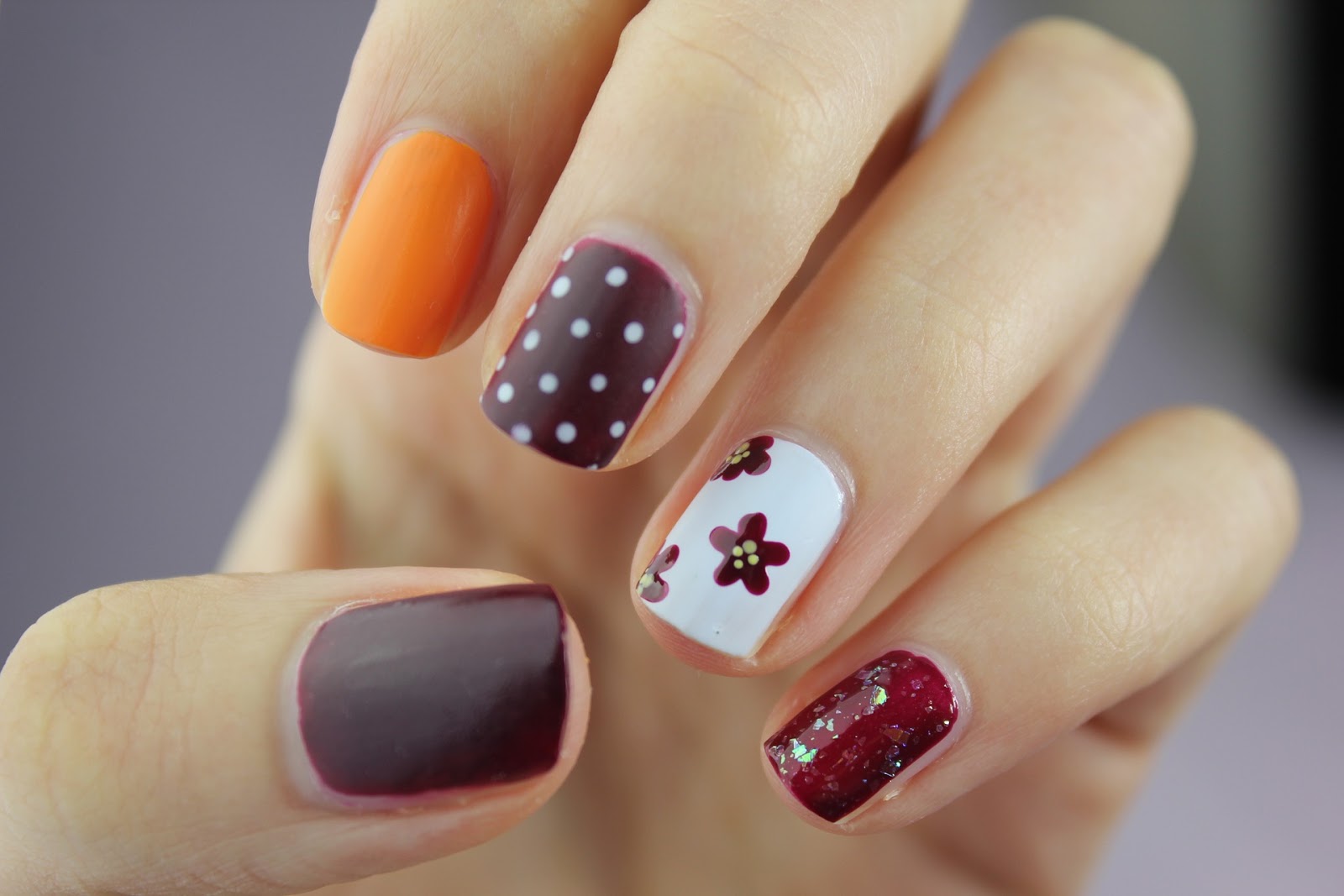 Apart from losing your hair, another wonderful side effect of chemotherapy is damaged nails. Nails are after all quickly dividing cells, just like hair. They can become discoloured, brittle, can lift, turn yellow, develop beaus lines, which are dark lines that run across your nails, there can be indentations and they can also come off. Noooooooooo!

I had an absolute nightmare with gel nails myself, and should have known better. Even though I asked my oncologist, and he was alright with my gel manicures, I would have removed them if I’d known then, what I know now! I was a loyal fan of gel nails for years; I didn’t really fancy trying to remove them after being diagnosed as I knew my nails would be really damaged. I decided to chance it, and kept them on all through chemo. My chemo was Adryiamycin, followed by Taxol which are both well known nail baddies! I thought I got away with it, as they felt fine and looked normal throughout chemo, that was, until about two weeks after my last Taxol when my nails completely lifted and were infected and brittle, and I had the added problem of removing the artificial nails!

I had to go on a course of antibiotics and it was a bit of a disaster to say the least. As you know chemo is very strong stuff, and I found out the hard way, that it’s still in your system for quite a while after you have your last infusion. Needless to say, I would STRONGLY recommend removing false nails!!!

Chemotherapies that cause damage are:

Although there isn’t much you can do to stop chemo killing of rapidly dividing cells, some of the effects can be reversible, such as nail lifting. There are things that you can do to ensure that your nails look as good as they can during chemo…

Just like cold capping for hair, there is evidence that freezing your nails can stop nail loss, and I spoke to some women online who felt that icing their fingernails and toenails during chemo infusions prevented nail problems, they seemed to have ice pack like gloves that they wore for an hour and a half before chemo, and until an hour after the infusion ended, and they often changed to a fresh pair half the way through.

This would be hard to do in most chemo centres in Ireland I feel, as there definitely wasn’t a freezer in my centre, and you would have to find a way to bring and keep ice if it’s not offered, short of buying a small freezer to bring to your infusion centre or maybe bringing a bag of ice in a freezer bag, and pouring it down a sink as it melts, I can’t really think of another way to do it. Haha! This sounds like a lot of hassle to me, but if you’re really concerned, I suppose it’s worth a shot! It’s a pity, but it seems to be very common in infusion centres in America and some other countries, but none of the nurses in my centre knew about it, and it definitely wasn’t offered.

One way or another, remember these nail problems are temporary, and they will recover, however, if you experience more severe changes or are concerned about your nails, you may like to speak with your medical oncologist or breast care nurse.

In June of 2017, Elfreda found out she had breast cancer, it was a terrible shock but she faced it head on! She has completed chemo and radiation and is still receiving the drug Herceptin until October 2018. Elfreda is a professionally trained make-up artist and beauty therapist, she has vast experience in makeup and beauty and broadened and refined her skills working in salons in Dublin and London. She has worked as a makeup artist for well known brands, most recently, Georgio Armani, and also works freelance, taking part in shoots, weddings and other special occasions. Her passion for all things make-up and beauty-related, and love of helping people feel good about themselves, has her very excited to be able to share her knowledge with the readers of Happy Magazine.